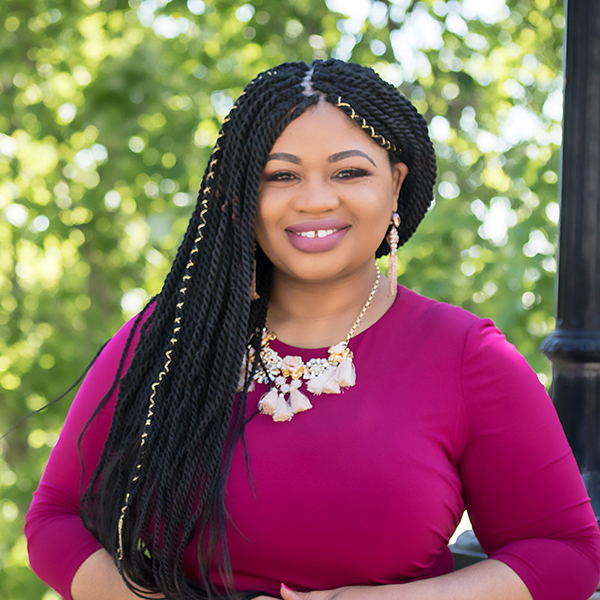 Dr. Brown-Dean is the Senior Director for Inclusive Excellence at Quinnipiac University and a nationally-known and respected expert on the political dynamics surrounding the American criminal justice system. Her work stands at the intersection of law, politics, pop culture and public policy.

She is featured in the documentaries "The Color of Justice" and "Extinction" and received the 2017 Game Changer Award in Public Safety and Criminal Justice. She has authored numerous academic and popular pieces on topics such as the U.S. Census, felon disenfranchisement, the Voting Rights Act of 1965, the death penalty, the politics of mental health and U.S. elections. She is the author of Identity Politics in the United States from Polity Press.

Dr. Brown-Dean is a frequent contributor to The Washington Post, CNN, Ebony.com, Fox News Radio, NPR and other outlets regarding issues such as American politics, crime and punishment and political psychology. In 2014, Connecticut Magazine named Dr. Brown-Dean one of its “40 Under 40,” the best and brightest among Connecticut’s Generation Next. Diverse magazine lists her as one of its "Top 25 Women in Higher Education and Beyond."

Dr. Brown-Dean attended the University of Virginia where she received a BA in Political Science. She has a Master’s Degree and a PhD from The Ohio State University, where she was the recipient of the Henry R. Spencer Award for Distinguished Teaching and the Graduate Associate Teaching Award.